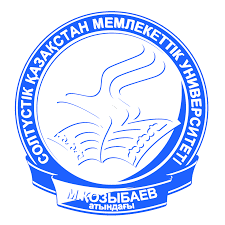 Kazakhstan is the one of the largest landlocked country in the world but still it has navy and it is the 9th largest country in the world with well-known economy and GDP for Oil and Gas Industries, Kazakh means “wanderer,” or “adventurer,” or “outlaw and Stan is the name of an ancient Persian and word meaning land or nation. In Kazakhstan you can find more than 120 Nationalities. You can find around 27,000 monuments in this country. 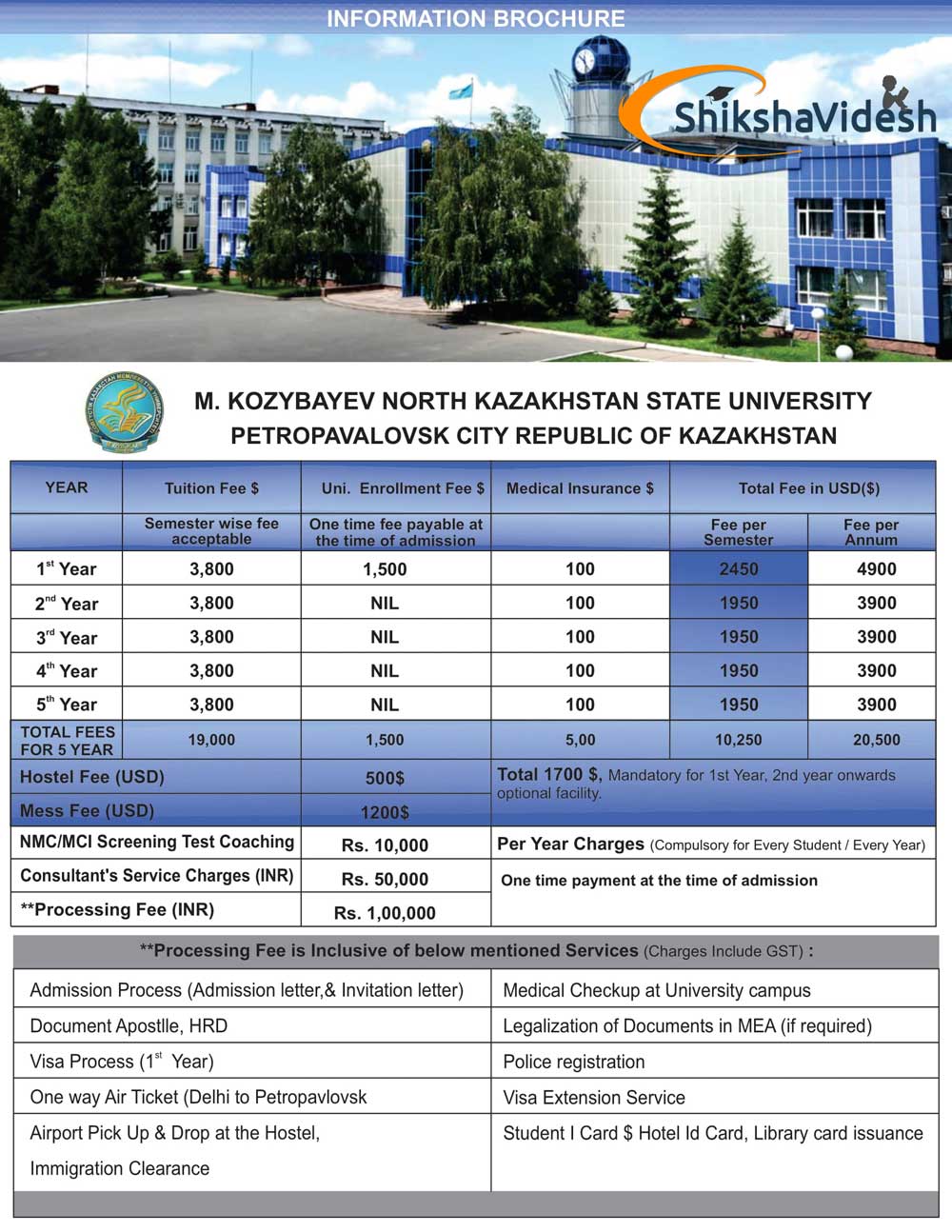 Why Study MBBS in Kazakhstan

Most of the Asian country citizens prefer MBBS in Kazakhstan as it is one of the top transcontinental country in Asia as well as have lot of benefits from government. Below are the list of things you should know before thinking of doing MBBS in Kazakhstan and why should you study here.

As almost every MBBS college has some eligibility criteria, Colleges in Kazakhstan also have some criteria such as you need to qualify in NEET – UG exam, you should have scored at least 50% in Physics, Chemistry and Mathematics in 12th Standard, must have a passport and should be at least 17 years old.

Advantages for Studying MBBS in Kazakhstan

Disadvantages for Studying MBBS in Kazakhstan